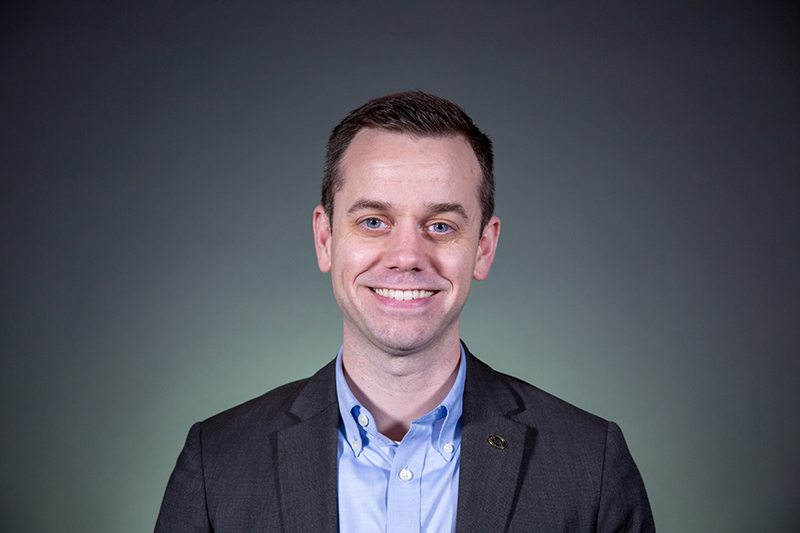 Have you ever tried explaining something exciting from work to a friend or loved one only to be met with a blank stare? Sometimes understanding the significance of that front-page media placement, well-executed speech or stellar social media effort can be difficult for a non-communications professional. Here’s my advice to you: Keep trying, and then join us for the Virginia Public Relations Awards on May 24 because there will be a room packed with more than 300 people to celebrate you and all of those PR victories.

For more than 70 years, the Virginia PR Awards has highlighted the excellent work of communications professionals across the state. In 2018, 240 entries were submitted and reviewed by judges in the Southern Public Relations Federation.

Another beloved tradition at the awards is the opportunity to recognize a public relations practitioner with the chapter’s highest honor, the Thomas Jefferson Award of Excellence. This year’s recipient is Beth Hardy, APR. Beth is president of Hardy Communications, District 4 School Board Member for Goochland County Public Schools and a PRSA Richmond past president. I was present for Beth’s “surprise” – the moment she found out she was a Thomas Jefferson honoree – and it was such a privilege to hear the impact Beth’s career has made from the colleagues and friends that nominated her. Don’t worry, you’ll get to see all the fun when we show the video at the awards.

In addition to honoring great work and people, the awards is a time to connect with peers and new friends, which is one of my favorite parts of the ceremony.

At last year’s event, I ran into an enthusiastic Tabitha Treloar, the Richmond SPCA’s director of communications, shortly after the program concluded. Tabitha had stopped to say “hello” to fellow PRSA Richmond member and CarMax director of Public Relations Catherine Gryp. While at the table, Catherine introduced Tabitha to CarMax video team member Dan Ottney. The two struck up a conversation about pet adoption because Dan saw Tabitha on a previous 8 News segment. The discussion led to CarMax helping produce this video on the Richmond SPCA’s important work.

I wonder what kind of magic will happen in 2018? You’ll have to be there to find out. See you on May 24! Purchase your tickets by May 9.